Renovation of the heating system 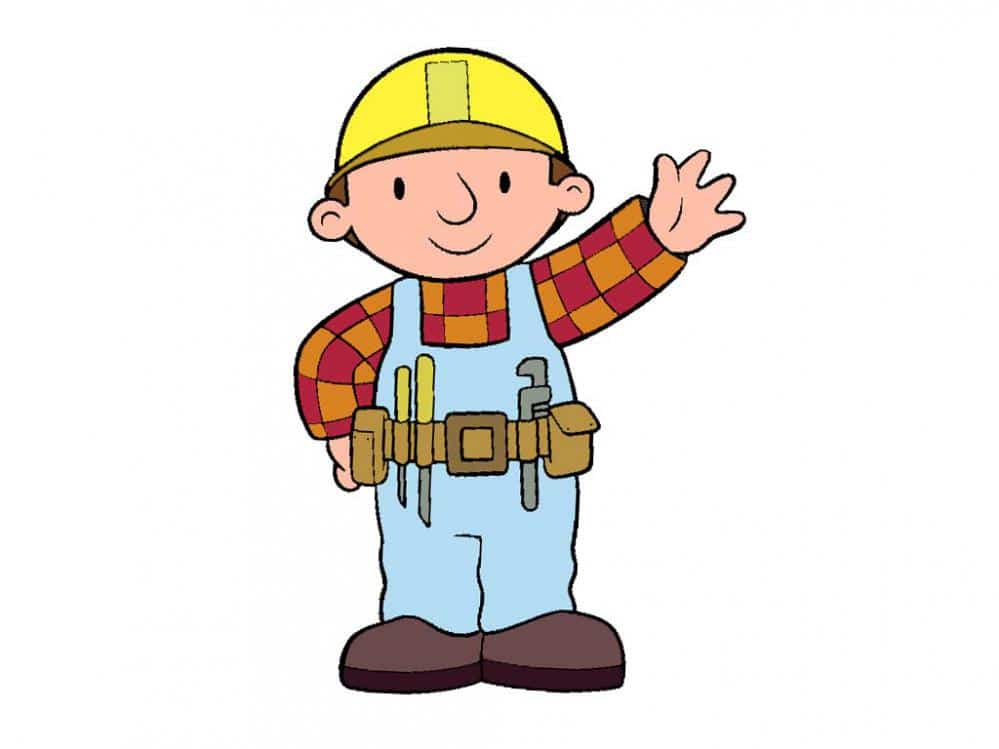 At the end of September we started with the renovation of the heating system. Right from the start we have been preparing for this big and expensive job. The most important reasons for us to do this renovation is that heating with pellets is better for nature than heating with oil. But also the price of oil and the reliability of the old installation were important. Another important thing was timing! We had to make sure that the renovation was mostly done before the colder weather would arrive. So we planned to do the job at the and of September and we closed the B&B for one week.

So the day arrived to start with the renovation. At first we drained the water from the heating system. Than we could start removing parts of the installation that where no longer needed, such as the horizontal part of the chimney, old circulation pumps, rusty pipes and the oil boiler. The oil boiler (that weight about 1000 kg!!) consisted of cast iron segments and was therefore easily disassembled and brought up the stairs. A Swedish friend of ours brought the heavy stuff with his bulldozer to the recycling center.

Then there was a tough job left to do which was getting the new pellet boiler down the stairs. This turned out to be a job we spent a day on with three people!! From the stairs we made a slide and with an electric winch and three strong men we finally managed to get the boiler down. Then followed the water storage tank and the rest of the material.

After a week of hard work, most of it was done. than followed a time of configuring the system, placing new radiators and replacing 22 of old radiator valves began. We’re still not quite ready, but we continue after the busy winter season.
(See foto’s)

A piece of history Sysslebäck