A piece of history Sysslebäck 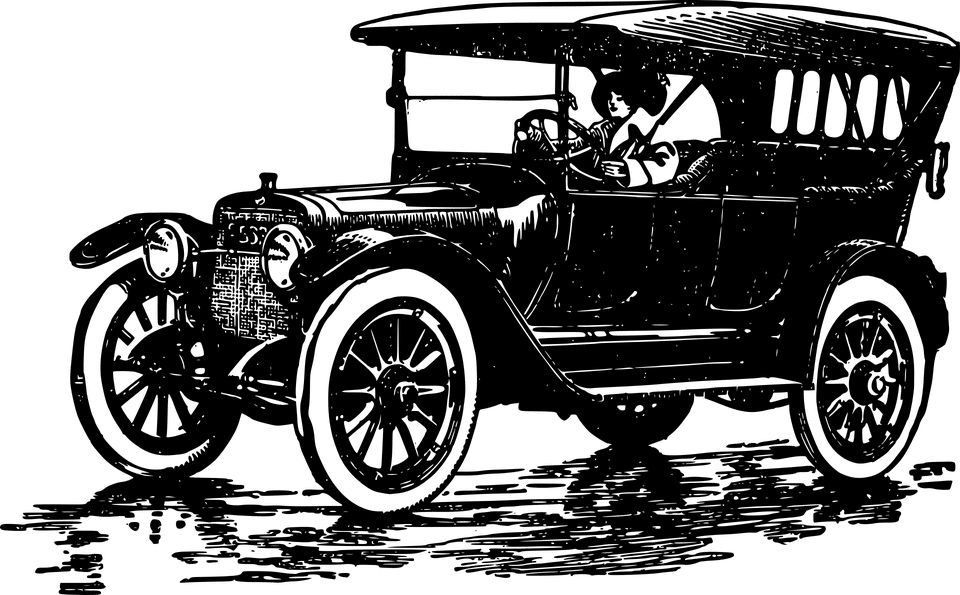 A few months ago we had a guest in our B&B and he had some nice story’s. Some were about the history of our B&B and Sysslebäck. He also gave us a lot of very old pictures where you can see Sysslebäck and the Wingäng back in the days. We have placed the pictures on our website to share them with you (see pictures). As it turns out our guest is the cousin of one of the previous owners who had the nickname ‘Spader Knekt’. The translation of Spader Knekt to English is jack of spades. This Spader Knekt was married with a very little lady and therefore she was called ‘Spader Två’, what means two of spades. As a result they called their hotel ‘Wärdshuset Spader Två’.

When we bought this place we choose to give it a new name. This name change we found fit our new life in Sweden. Afterwards we were happy to receive positive reactions from several neighbours, including the cousin 😉.

Then we can tell you that the main building which originated from 1929 has a few nice wall paintings inside. They where made by a painter from Sysslebäck, named Ove Johnsson who painted them in 1997. The cousin told us that he sadly past away a few years ago. Both paintings represent a scenery at Långberget, one in winter and the other in summer.

Renovation of the heating system